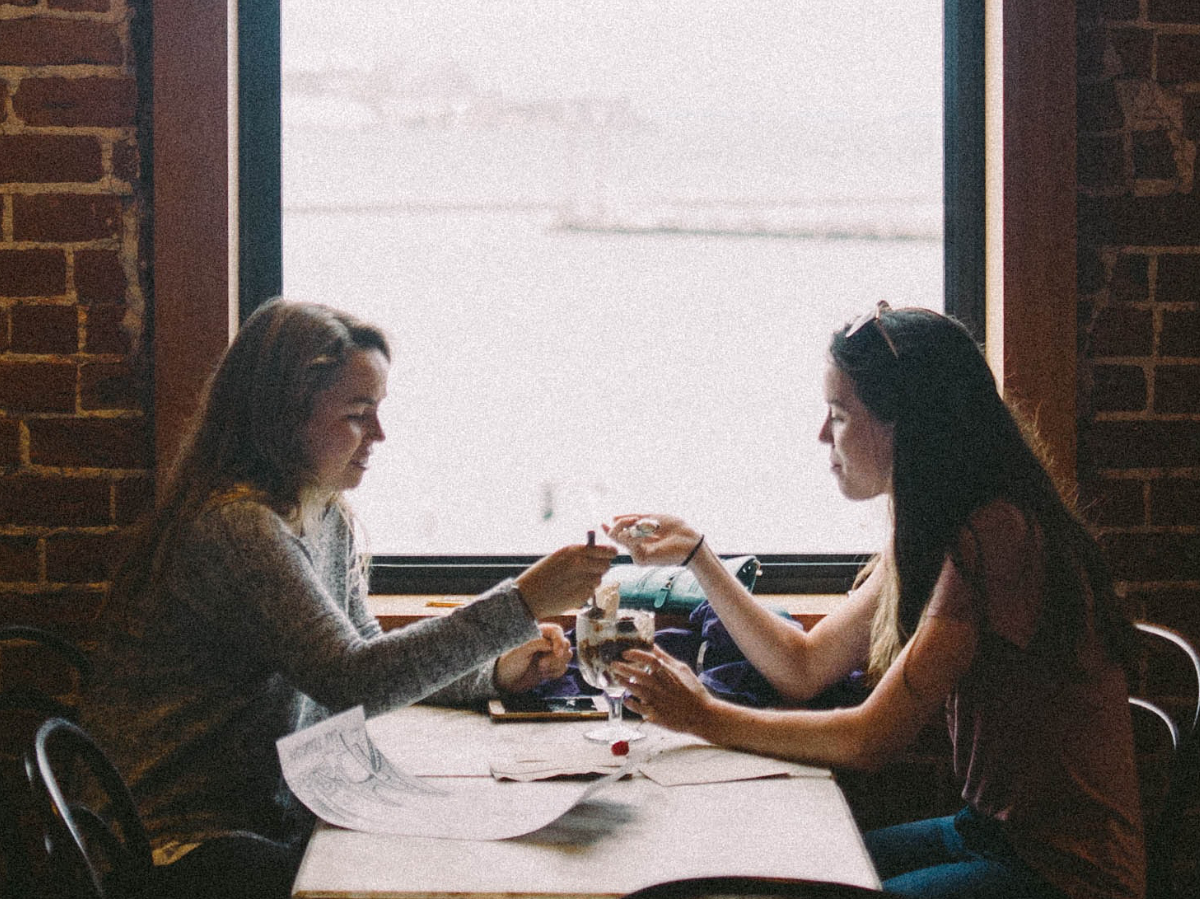 What if I look stupid?

In the social conduct book Manners: American Etiquette (1928), Helen Hathaway wrote that “as to the choice of a subject [of conversation]—we can discuss anything under the sun except money, disease, and personal affairs”. Over the past few decades we’ve become more and more comfortable with discussing traditionally taboo topics like religion, politics, sex and mental health. However, despite the fact that it’s been nearly 100 years since Hathaway made her pronouncement, money is still often treated as a no-go area. But why? Why do so many of us continue to conform with this outdated etiquette? Why do we find it so hard to talk about money?

A big part of this tradition of avoiding talking about money is our fear that such a discussion might embarrass someone, or worse, ourselves. For example, when I asked a recent graduate from the University of Bristol his thoughts on talking about money he responded:

“Talking about money worries me because I know I’ll look stupid. I think people will think badly of the way I handle money. I know I should be more open to discussing my finances but I’m not sure who with… My parents didn’t discuss money with me and I still feel somewhat financially connected with them. I’m not sure at what point money becomes my responsibility.”

Avoiding won’t make it go away

Considering the host of unflattering stereotypes, such as ‘miser’, ‘tightarse’, ‘spendthrift’ and ‘gold digger’, which colour how we define our interactions with money, it’s no wonder that shame and a fear of judgement has infected our ability to talk freely about this fundamental aspect of our daily lives. However, by avoiding the topic we actually perpetuate, rather than dispel, these damaging stereotypes. More importantly, not talking about money is not going to make our anxiety about it go away.

Ever heard of the phrase ‘a problem shared is a problem halved’? Well, it’s a cliche for a reason. Above all, we should talk about money because merely voicing our fears often makes us feel better. Explaining and discussing a worry with someone helps to put the issue into perspective, and defining exactly what’s bothering you can curb your anxiety from spiralling out of control, meaning you can spend more time focusing on conquering your concerns, rather than allowing them to conquer you!

Talk about money to build your confidence and break the taboo!‍

Talking about money is also important because it provides us with the opportunity to learn. In a study of 1,500 families living in the United States, children who had a good conceptual grasp of maths were more likely to donate to charity and save for the future, whereas those who did not were more likely to exhibit financial anxiety in later life. This study shows the difference that just a little basic education can make to one’s financial ability and management.

So clearly, the more we talk and learn about money, the more confident and competent we’ll become at dealing with it, and the less we will find ourselves stuck in a cycle of worry and avoidance. Knowledge is power after all! Plus, the more we learn, the more we can help the other 18 million people in the UK who are also upset about money, thus assisting the breaking down of the money taboo.

As with any difficult conversation, the hardest part is finding a place to start. It’s never going to feel like the perfect time to talk and you definitely don’t need to wait for an urgent and serious money issue to happen before you open up. Often people get forgetful when they’re nervous, so why not make a list of a few talking points? Here are some of our ideas to get you started:

How does money make you feel?

Does anything confuse you about money? If so, why?

What are your big goals?

How do they relate to money?

Choose someone you feel comfortable with and establish the following rules:

Remember, a conversation is a two-way interaction, so get the other person involved! Whether they’re already financially savvy or not the chances are you’ll both benefit from hearing the other’s experience. It’s not necessarily about finding all the answers, the purpose of the chat is to open up an ongoing discussion about money. Every conversation is a step closer to becoming financially empowered and stopping the money taboo — get talking! 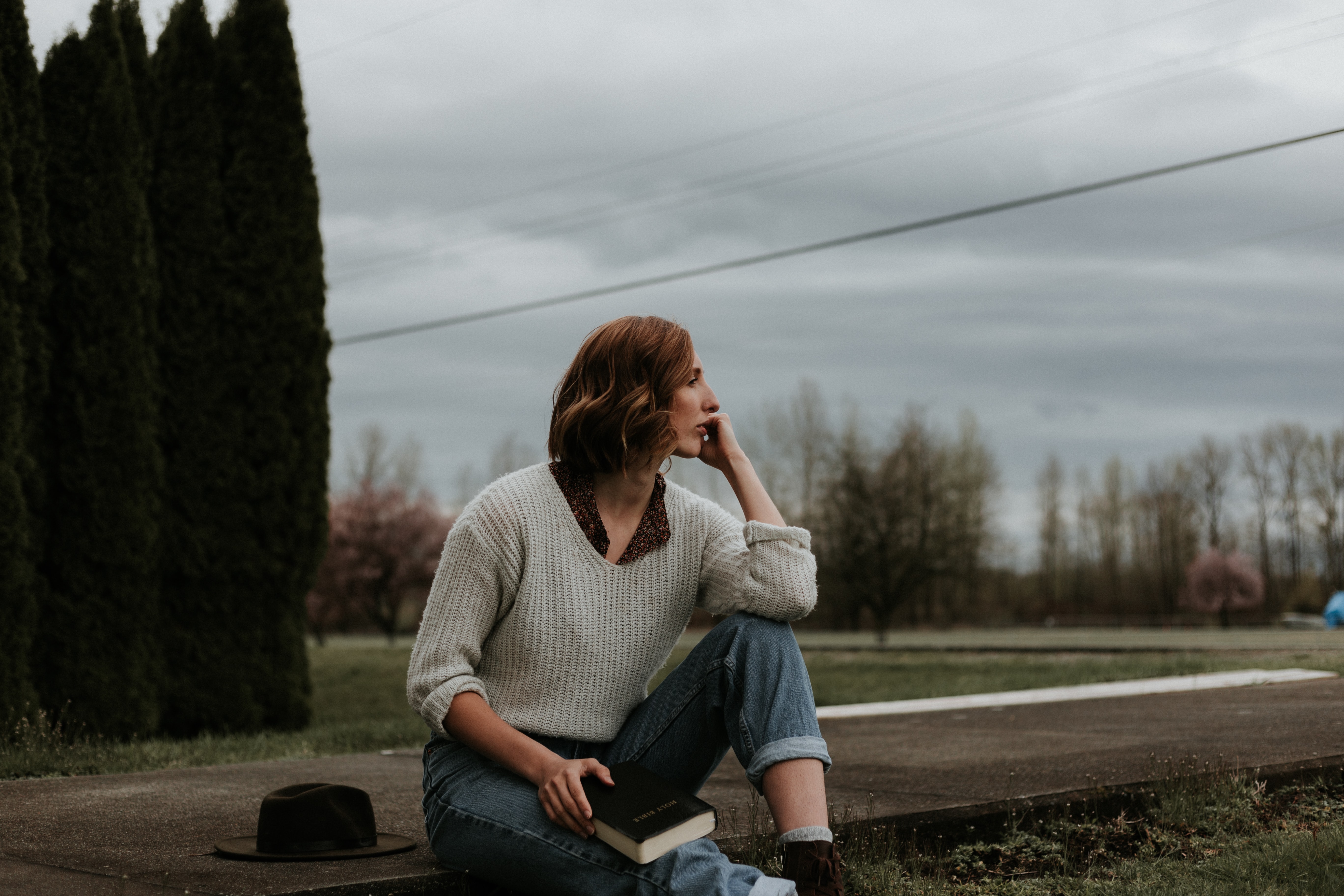 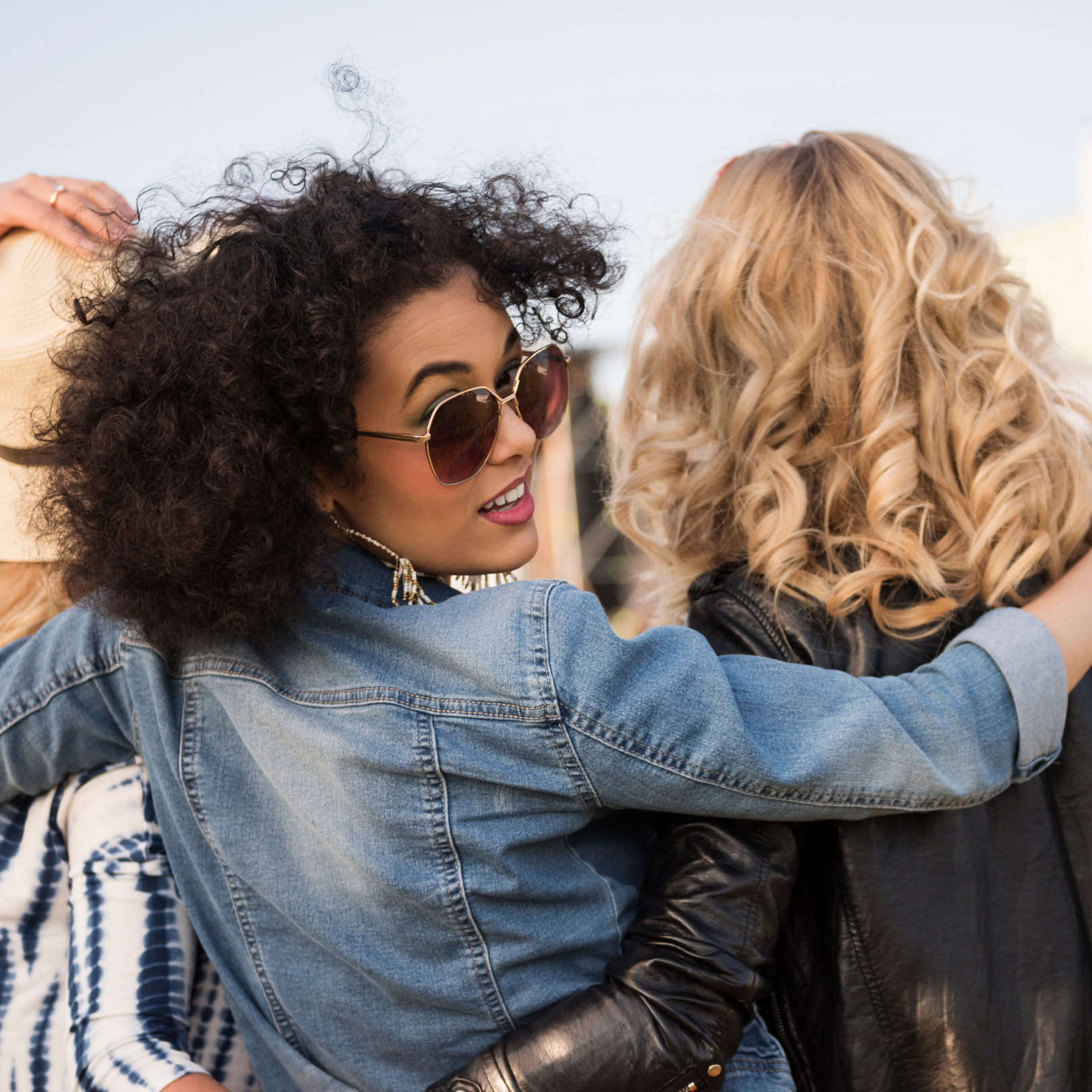 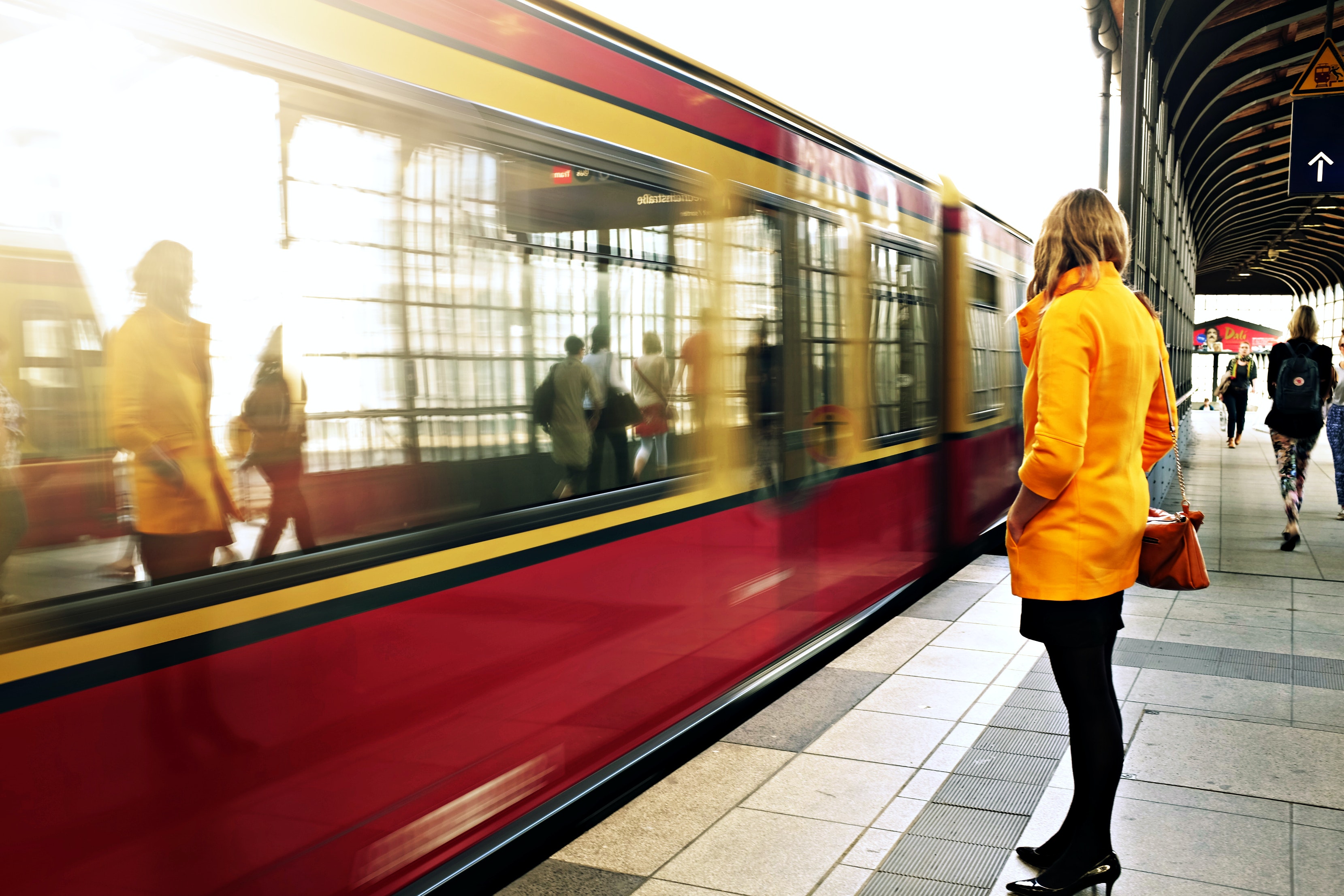